Farewell to My Father in the Faith, My Friend, and My Fishing Buddy, Jay Adams 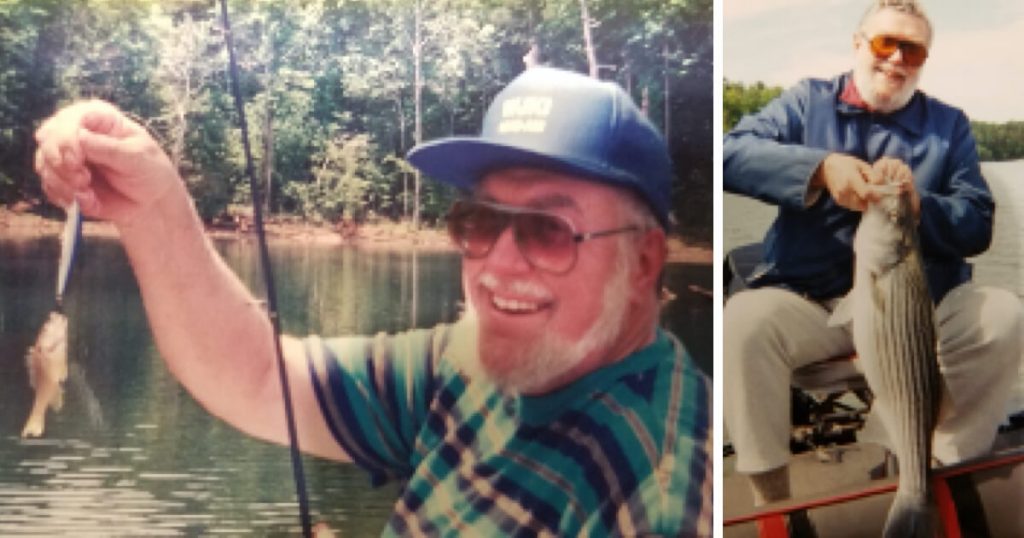 Before I ever met Jay Adams, while I was in graduate school struggling to defend the sufficiency of Scripture to my professors and classmates, I began reading everything I could that he had written on the subject. He almost single-handedly kept me from losing my mind amidst an avalanche of the presuppositionally humanistic counseling theories I was imbibing.

I like to say Jay is responsible for my wife marrying me. After meeting Kim in 1986, she wasn’t interested in even having a conversation with me until she found out I was one of those “Nouthetic counselors”. Kim had always herself argued for the sufficiency of the Bible to address the problems of life amidst her peers who were pursuing degrees from integrational schools. Upon discovering nouthetic counseling in Competent to Counsel, Jay became her immediate hero.

Jay became one of my personal mentors early in my career. For close to 15 years, we met annually for a fishing trip on Lake Hartwell when he would let me pick his brain for hours at a time. I would save up my theological and counseling questions throughout the year and, as we were fishing, I would glean everything I could from his incredibly deep well of wisdom.

One year I came up early and spent the night with Jay and his wife, Betty Jane. After one of our interrogation sessions, (me bombarding him with questions, and he firing back with Scripture and clear biblical reasoning) I realized for the first time how astronomically high his intellect really was. I never noticed before, because he would hide it so well. I had been in Jay’s presence while he was counseling (where, contrary to his “defending the faith” persona, I found him to be a “rough tough creampuff”), while he was lecturing, and even a couple of times while he was confronting other Christian leaders, but it wasn’t until we were at the checkout line at Walmart buying fishing supplies and I saw him winsomely relating to the cashier, that I realized why I never appreciated his brilliance: He always treated and respected me and everyone else he knew as an equal.

Jay Adams had an amazing ability to size you up quickly, and adjust his way of relating to your persona. In one sense it was sort of like the kenosis passage in the second chapter of Philippians. As Christ veiled (cloaked or camouflaged) some of His deity, Jay would “cloak” his intellectual brilliance. He was Humble! Unlike so many academics, his intellect did not, as I once recall him depict, “protrude from his personality like a rat from the body of a python that had just swallowed it.”

On one fishing trip in particular, I was really discouraged about the state of the American church, especially the wide scale acceptance of some pretty bad theology. I will never forget Jay’s counsel.  First, he said (in essence),

Because the Bible predicts that it will be this way, the very thing that is troubling you should give you comfort in the veracity of Scripture.  In book after book of the New Testament, we read that this is the way it was, and this is the way it will be. If things in the church were not fraught with doctrinal issues and disruptiveness, you might have reason to doubt the authenticity of the Bible.

The next piece of advice was fatherly.  Jay Adams said, “Just stay close to the theology of the reformers and you will not be led astray.”

Jay E. Adams, will surely go down in history as one of the greatest reformers of the 20th century. Jay was a faithful friend to me. I know I will see my friend again, and I look forward to an eternity of fishing trips with him in the new creation (DV).

1 thought on “Farewell to My Father in the Faith, My Friend, and My Fishing Buddy, Jay Adams”